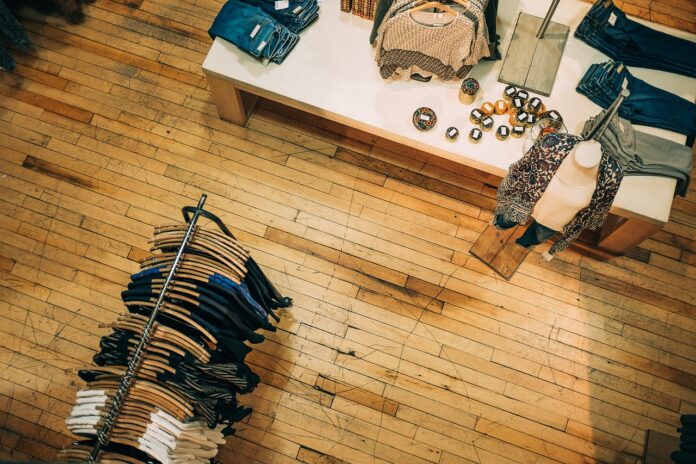 In less than a decade, we have gone from regularly packed stores (especially during the holiday seasons), to ghost towns, and some of the biggest names in retail shutting up shop. So what has happened? And can we really blame the shift to the internet for this?

High streets in the UK have, for the best part of half a century, been synonymous with certain retailers such as Marks and Spencer; John Lewis, Tesco, Woolworths and Blockbuster. The latter two have closed– victims of the shift to online shopping and services, whilst the others find themselves with financial woes after failing to react quick enough to changing customer behaviours. But what does this mean for our traditional high streets? You just have to head out there and see for yourself– many vacant spaces, and many of those still occupied have cheap discount stores that hardly do much to preserve the image of a quintessential British high street, as tenants.

We can point to the rise of online shopping as one of the reasons that have contributed to many of these brick-and-mortar stores’ downfall. Blockbuster was too slow to respond to the rise of video streaming and became an early victim, while Woolworths was generally outdated in almost every aspect. Can we blame businesses such as Amazon for innovating and capitalising on their competitor’s weaknesses? I think not. They have introduced a wider array of options to the consumer, at a lower cost, and with delivery speeds that make you think twice about heading out of your house. High streets used to be convenient– now they are not so much.

Is there any point in saving high street businesses? One can reason that they are, and have been for decades, an essential part of the community, especially in smaller towns and cities, and it should be a priority to keep them alive, even if it means that landlords having to accept lower rent. Some businesses have also shown they can still thrive under such circumstances, albeit with questionable labour practices, as we have seen with Sports Direct. Almost every town centre has a branch and they are equally as prominent online. Where else could you pick up a waterproof jacket for men, for example, at a price that is as competitive as anywhere online and at short notice?

What appears to need to happen are innovative businesses to arise out of this dip and take advantage of what is available to them. Find out what they can offer the consumer that beats the online options, and really give people a reason to head back to the high street. Restaurants need to find ways of competing with food delivery services, whilst retail stores need to battle lower costs and wider options from their online competitors. What is for sure is that while the desire for convenience is damaging the high street, it does not appear to be irreversible.