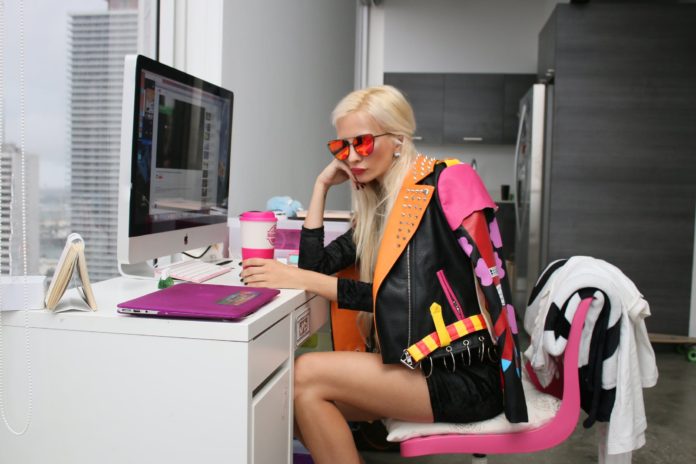 The saying “what goes around comes around” may be intended to describe karma but it also works perfectly to explain the cycle of fashion. Trends and styles that were once considered modern and daring become old and ugly, only to be reborn and re-worn decades later. And that cycle seems to be turning quicker than ever. Less than 20 years later, fashion that was considered cool in the ’90s is cool once again. Whether it’s on the catwalk, on the street or in the stores, ’90s trends are appearing everywhere. So, embrace those crop tops, chokers and Doc Martens, and we’ll show you the modern way to rock them. Here is our guide to ’90s fashion and how to wear it today. 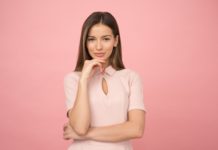